Monthly Celebrations of Culture and Heritage

Diversity View, a subcommittee of the Atkins Library Diversity and Inclusion Committee recognizes various people, cultures, organizations, and celebrations around the world by creating monthly banners displayed on the library's homepage. 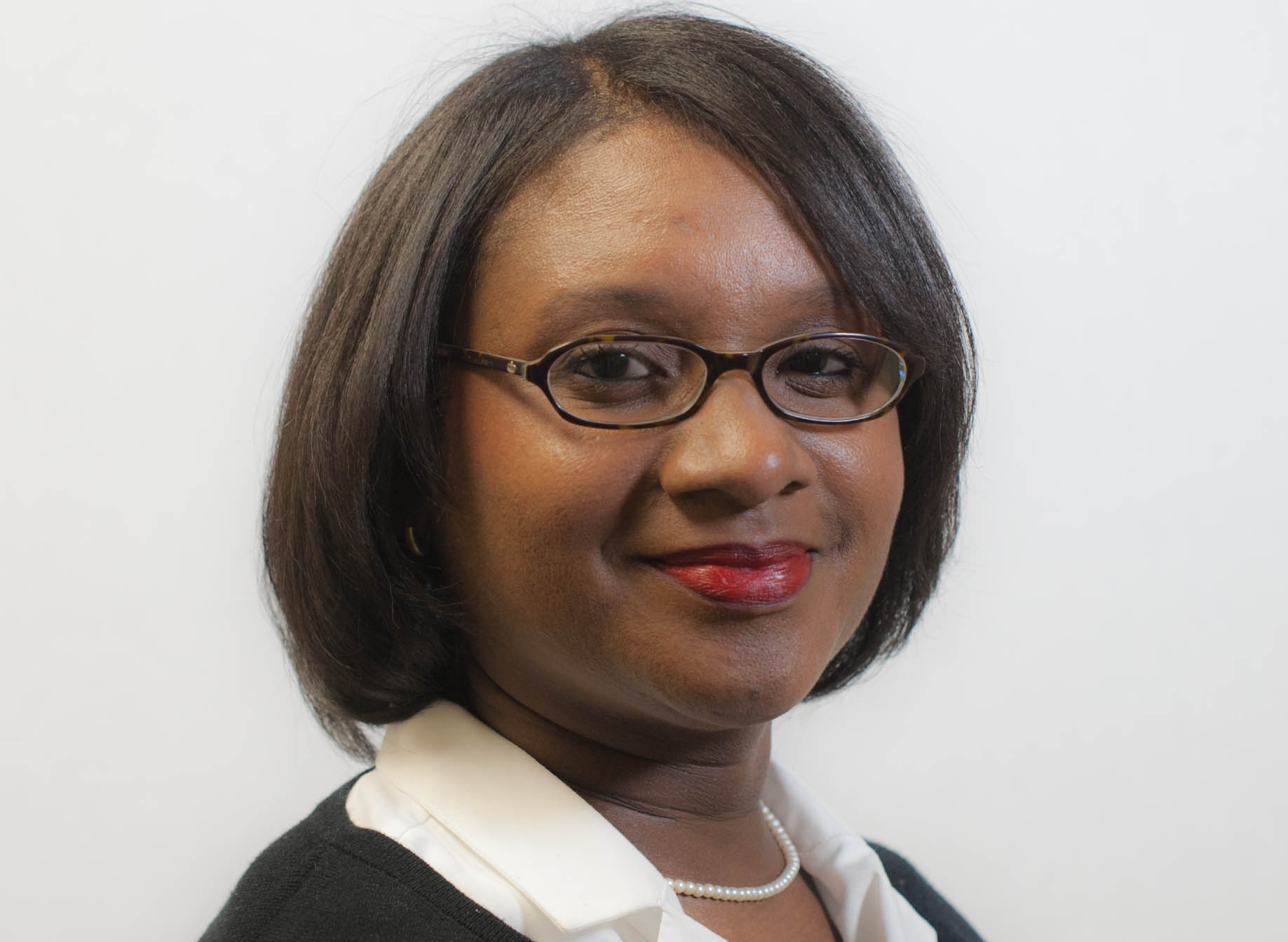 The Chinese New Year is associated with several myths and customs. The festival was traditionally a time to honor deities as well as ancestors. Within China, regional customs and traditions concerning the celebration of the New Year vary widely, and the evening preceding New Year's Day is frequently regarded as an occasion for Chinese families to gather for the annual reunion dinner. It is also a tradition for every family to thoroughly clean their house, in order to sweep away any ill-fortune and to make way for incoming good luck. Another custom is the decoration of windows and doors with red paper-cuts and couplets. Popular themes among these paper-cuts and couplets include good fortune or happiness, wealth, and longevity. Other activities include lighting firecrackers and giving money in red paper envelopes. 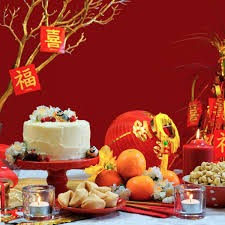 Braille is a tactile writing system used by people who are visually impaired, including people who are blind, deafblind, or who have low vision. It can be read either on embossed paper or by using refreshable braille displays that connect to computers and smartphone devices. Braille can be written using a slate and stylus a braille writer, an electronic braille notetaker, or with the use of a computer connected to a braille embosser.

Braille is named after its creator, Louis Braille, a Frenchman who lost his sight as a result of a childhood accident. In 1824, at the age of fifteen, he developed the braille code based on the French alphabet as an improvement on night writing. 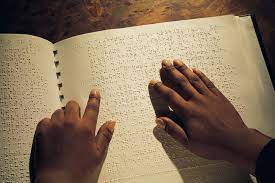 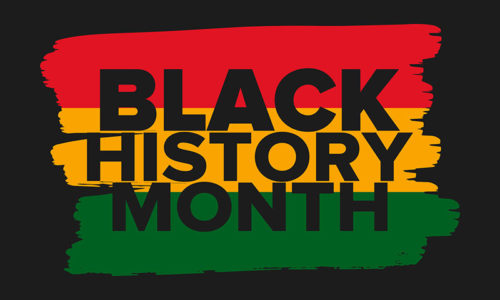 Women's History Month is an annual declared month that highlights the contributions of women to events in history and contemporary society. It is celebrated during March in the United States, the United Kingdom, and Australia, corresponding with International Women's Day on March 8, and during October in Canada, corresponding with the celebration of Persons Day on October 18. The commemoration began in 1978 as "Women's History day" in Sonoma County, California, and was championed by Gerda Lerner and the National Women's History Alliance to be recognized as a national week (1980) and then month (1987) in the United States, spreading internationally after that. 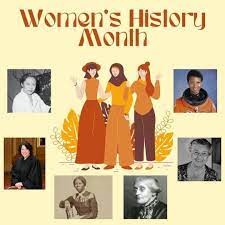 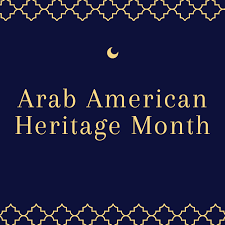 Mental Health Awareness Month (also referred to as "Mental Health Month") has been observed in May in the United States since 1949. The month is observed with media, local events, and film screenings. 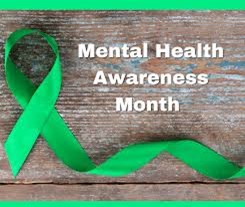 LGBT History Month is an annual month-long observance of lesbian, gay, bisexual, and transgender history, as the history of gay rights and related civil rights movements. It was founded in 1994 by Missouri high-school history teacher Rodney Wilson. LGBT History Month provides role models, builds community, and represents a civil rights statement about the contributions of the LGBTQ+ community. As of 2022, LGBT History Month is a month-long celebration that is specific to Australia, Canada, Cuba, Finland, Germany, Hungary, Italy, the United Kingdom, and the US.

In the United States, Canada, and Australia, it is celebrated in October to coincide with National Coming Out Day on 11 October and to commemorate the first and second marches on Washington in 1979 and 1987 for LGBT rights. In Hungary and the United Kingdom, including Scotland, Northern Ireland, and Wales, it is observed during February; in the UK this coincides with a major celebration of the 2003 abolition of Section 28. In Berlin, the capital of Germany, it is known as Queer History Month and is celebrated in May. 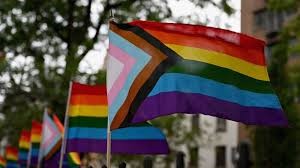 Juneteenth is a federal holiday in the United States commemorating the emancipation of enslaved African Americans. Juneteenth marks the anniversary of the announcement of General Order No. 3 by Union Army General Gordon Granger on June 19, 1865, proclaiming freedom for slaves in Texas. Originating in Galveston, the holiday has since been observed annually on June 19th in various parts of the United States, often broadly celebrating African-American culture. The day was first recognized as a federal holiday on June 17, 2021, when President Joe Biden signed the Juneteenth National Independence Day Act into law after the efforts of Lula Briggs Galloway, Greshun De Bouse, Opal Lee, and others.

Early celebrations date to 1866, at first involving church-centered community gatherings in Texas. They spread across the South and became more commercialized in the 1920s and 1930s, often centering on a food festival. Participants in the Great Migration out of the South carried their celebrations to other parts of the country. During the Civil Rights Movement of the 1960s, these celebrations were eclipsed by the nonviolent determination to achieve civil rights but grew in popularity again in the 1970s with a focus on African American freedom and African-American arts. Beginning with Texas by proclamation in 1938, and by legislation in 1979, each U.S. state and the District of Columbia have formally recognized the holiday in some way. With its adoption in certain parts of Mexico, the holiday became an international holiday. Juneteenth is celebrated by the Mascogos, descendants of Black Seminoles who escaped from slavery in 1852 and settled in Coahuila, Mexico. 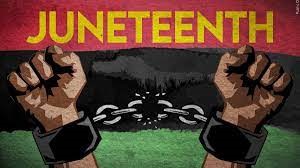 The International Day of the World's Indigenous Peoples is observed on August 9th each year to raise awareness and protect the rights of the world's indigenous population. This event also recognizes the achievements and contributions that indigenous people make to improve world issues such as environmental protection. It was first pronounced by the United Nations General Assembly in December 1994, marking the day of the first meeting of the UN Working Group on Indigenous Populations of the Sub-Commission on the Promotion and Protection of Human Rights in 1982.

Hispanic Heritage Month (HHM) takes place September 15 to October 15 every year as a time to recognize and celebrate the many contributions, diverse cultures, and extensive histories of the American Latino community.

Beginning in 1968, Hispanic Heritage Month was originally observed as “Hispanic Heritage Week”, but it was later extended to a month in 1988. Since then, HHM has been celebrated nationwide through festivals, art shows, conferences, community gatherings, and much more. The month also celebrates the independence days of several Latin American countries, including: Costa Rica, El Salvador, Guatemala, Honduras, and Nicaragua on September 15th, Mexico on September 16th, and Chile on September 18th. They also include holidays that recognize Hispanic contributions such as Virgin Islands-Puerto Rico Friendship Day that is celebrated in the U.S. Virgin Islands.

Global Diversity Awareness Month celebrates the values, contributions, and diversity of cultures and communities around the world. By elevating diverse voices, you highlight the unique perspectives each individual brings to the table. Now, each October, many organizations choose to observe and celebrate Global Diversity Awareness Month by highlighting, honoring, and learning more about diverse customs, cultures, and experiences. By doing so, we gain a greater awareness of and appreciation for the unique backgrounds and identities of others and can better leverage diverse perspectives for greater innovation, problem-solving, productivity, and collaboration.

The month is a time to celebrate rich and diverse cultures, traditions, and histories and to acknowledge the important contributions of Native people. Heritage Month is also an opportune time to educate the general public about tribes, to raise a general awareness about the unique challenges Native people have faced both historically and in the present, and the ways in which tribal citizens have worked to conquer these challenges. 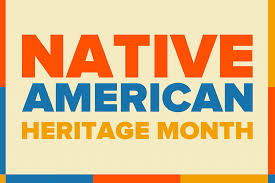 Human Rights Day is observed by the international community every year on December 10th. It commemorates the day in 1948 the United Nations General Assembly adopted the Universal Declaration of Human Rights. The Universal Declaration of Human Rights sets out a broad range of fundamental rights and freedoms to which all of us are entitled. It guarantees the rights of every individual everywhere, without distinction based on nationality, place of residence, gender, national or ethnic origin, religion, language, or any other status. 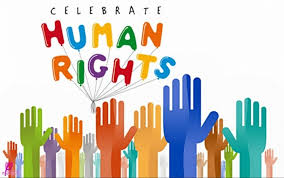