Skip to Main Content
It looks like you're using Internet Explorer 11 or older. This website works best with modern browsers such as the latest versions of Chrome, Firefox, Safari, and Edge. If you continue with this browser, you may see unexpected results.

Taking the Lead: Student Government through the Years

Since the earliest days of Charlotte College in the 1940s, student government has been an integral part of campus life. What began as the Student Council grew into a full-fledged Student Government Association with executive, legislative, and judicial branches mirroring those of our state and national governments. This model allowed student leaders to gain experience in the workings of government, giving them “a useful background for later public service,” as first acknowledged in the 1968-1969 university catalog.

In the more immediate view, though, the Student Government Association represents the students’ voice to the university administration and the Board of Trustees and provides oversight for campus organizations and events. Through the years, SGA has taken the lead on campus, championing causes that matter to the student body such as parking, dining, campus safety and accessibility, athletics programs, technological advancements, the light rail, and many others.

Featured here are items revealing merely a sampling of the work done by SGA from the Charlotte College years to present. You will find evidence of interactions with campus leadership and student governments at sister institutions, get a taste of election season, learn about notable firsts in the executive branch, and see some of the issues that have tied past student government action to the present. To view the originals of these reproductions and other material related to student government, visit Special Collections and University Archives on the 10th floor of Atkins Library. 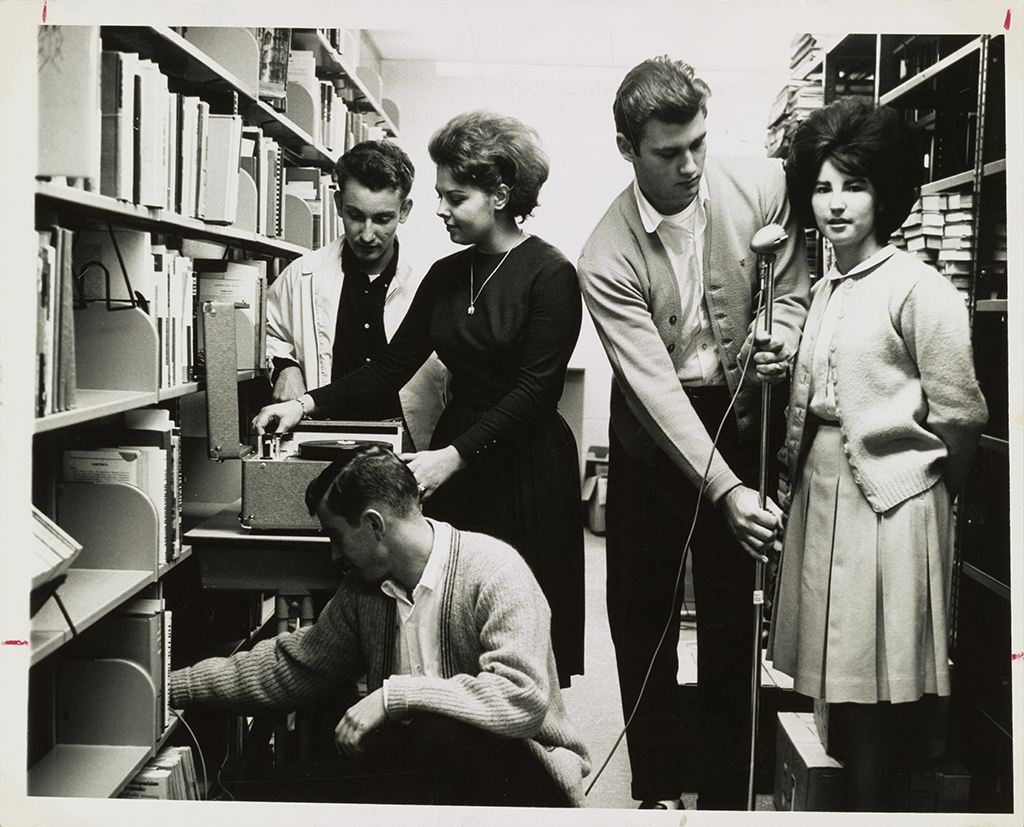 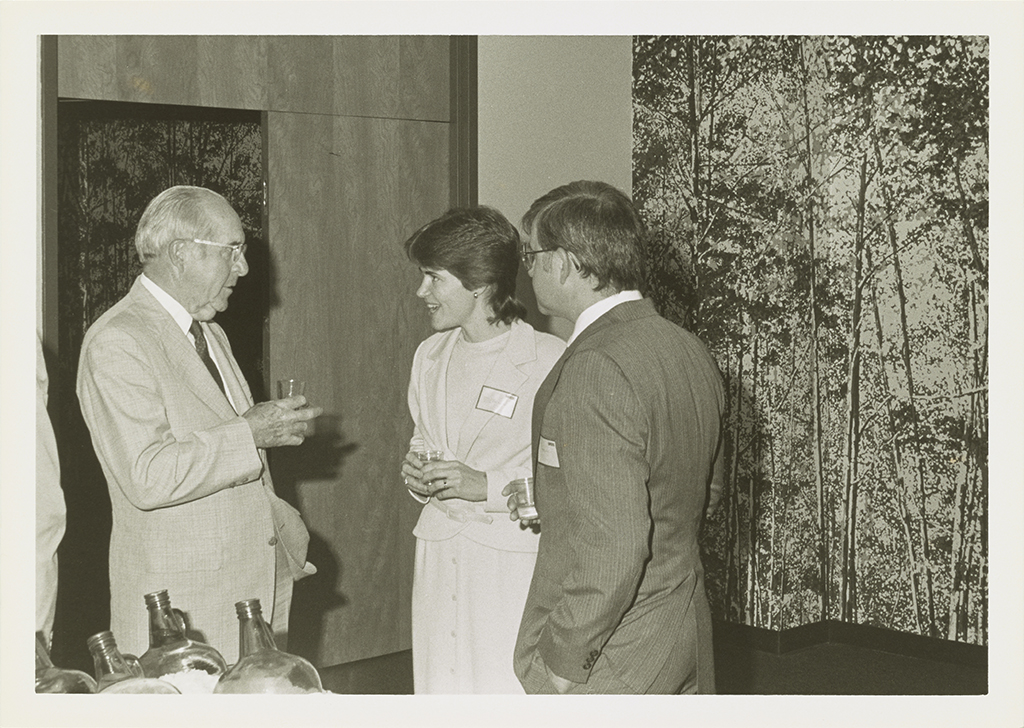 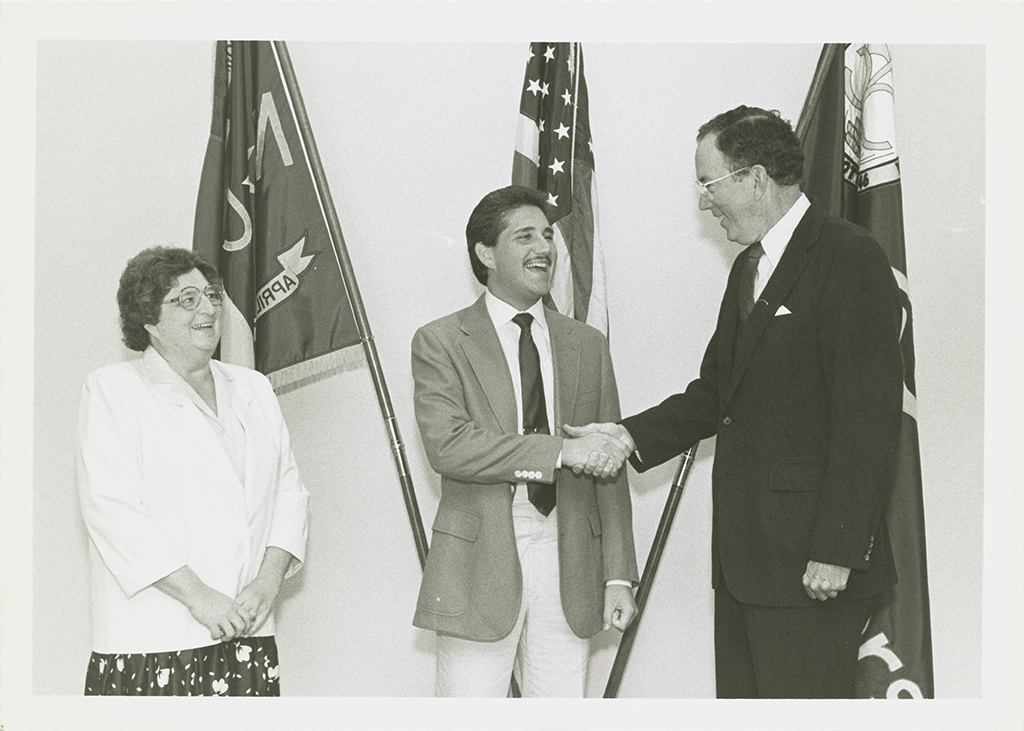