Princess Augusta Sophia was born in 1768 and was the sixth child of King George III and Queen Charlotte of England. Due to King George's reluctance to let his daughters get married and leave home, Augusta spent most of her life in the company of her sisters and mother. However, she did fall in love with Major-General Sir Brent Spencer, even asking her older brother, the future King George IV, for his support of a private marriage in 1812.  While there have been hints that this union took place, there is no concrete evidence proving so.

The Princess Augusta Sophia Collection of English Drama is a group of more than 800 plays that were published between 1618 and 1826. Each of the plays were collected by the princess individually, who then had them bound together based on genre. Certain volumes also contain handwritten notes from the princess. After her death in 1840, Augusta's brother, Ernest  Augustus, King of Hanover, inherited the collection, which was later incorporated into the Royal Hanoverian Library. 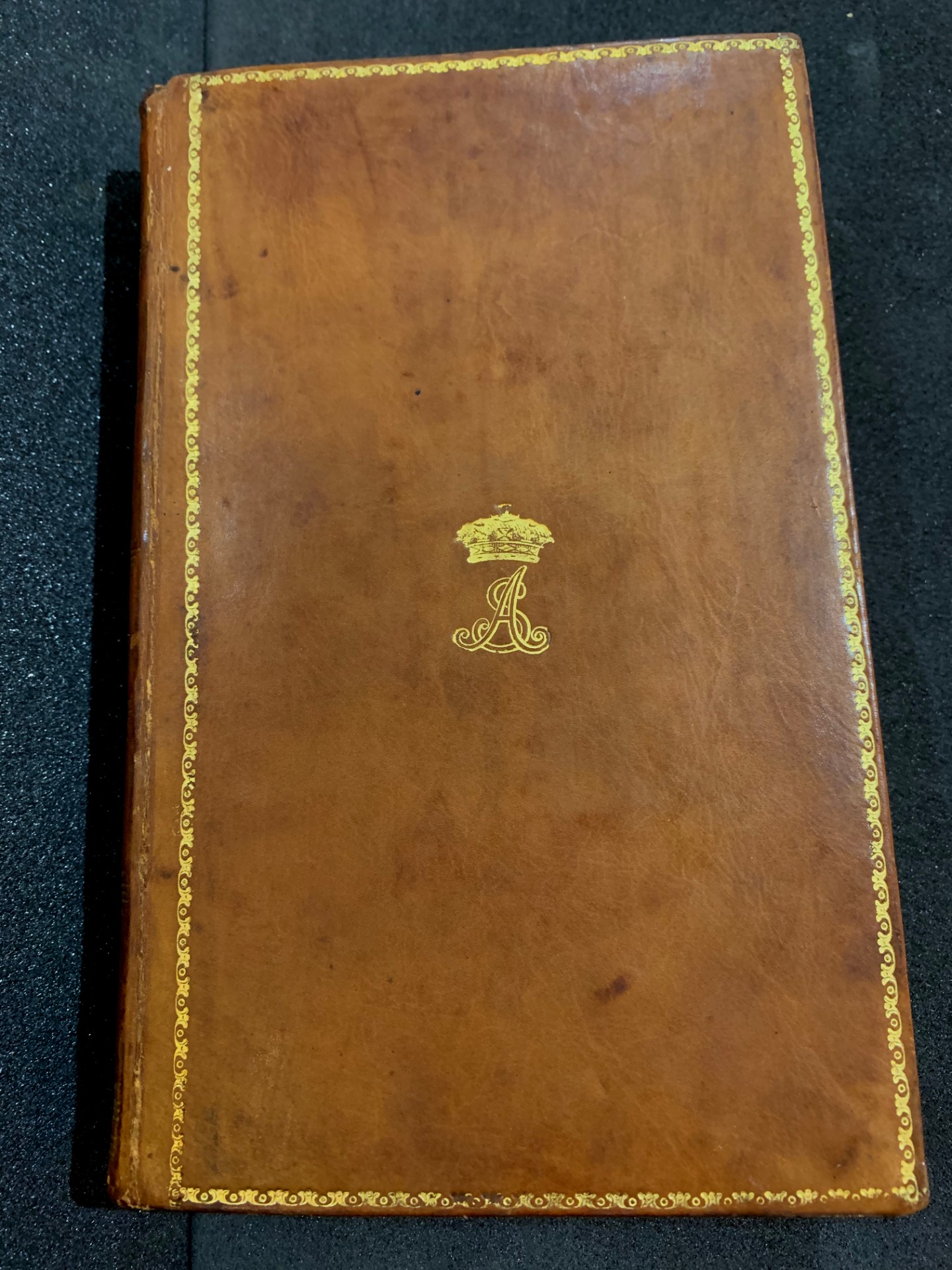 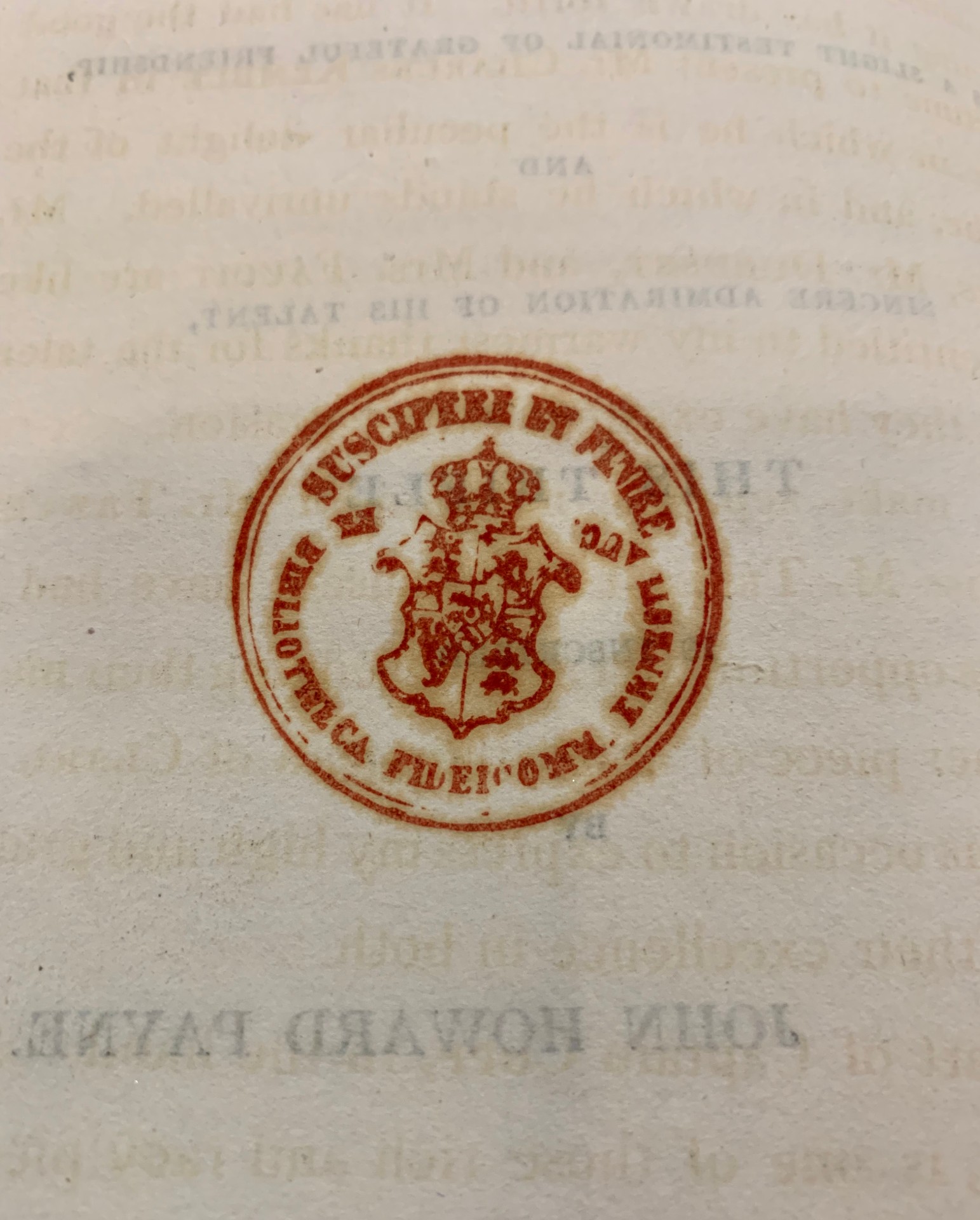 Royal seal found throughout the collection 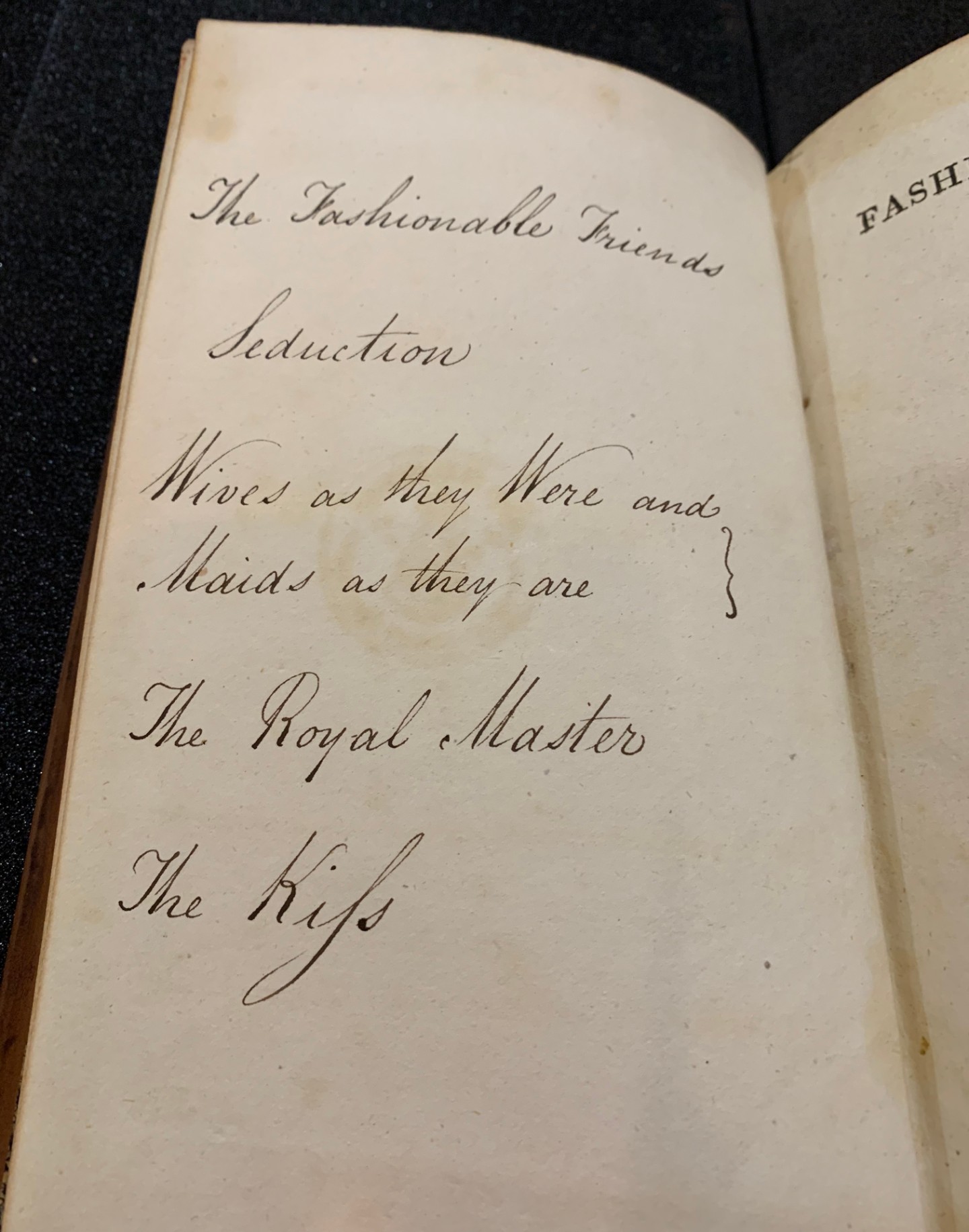 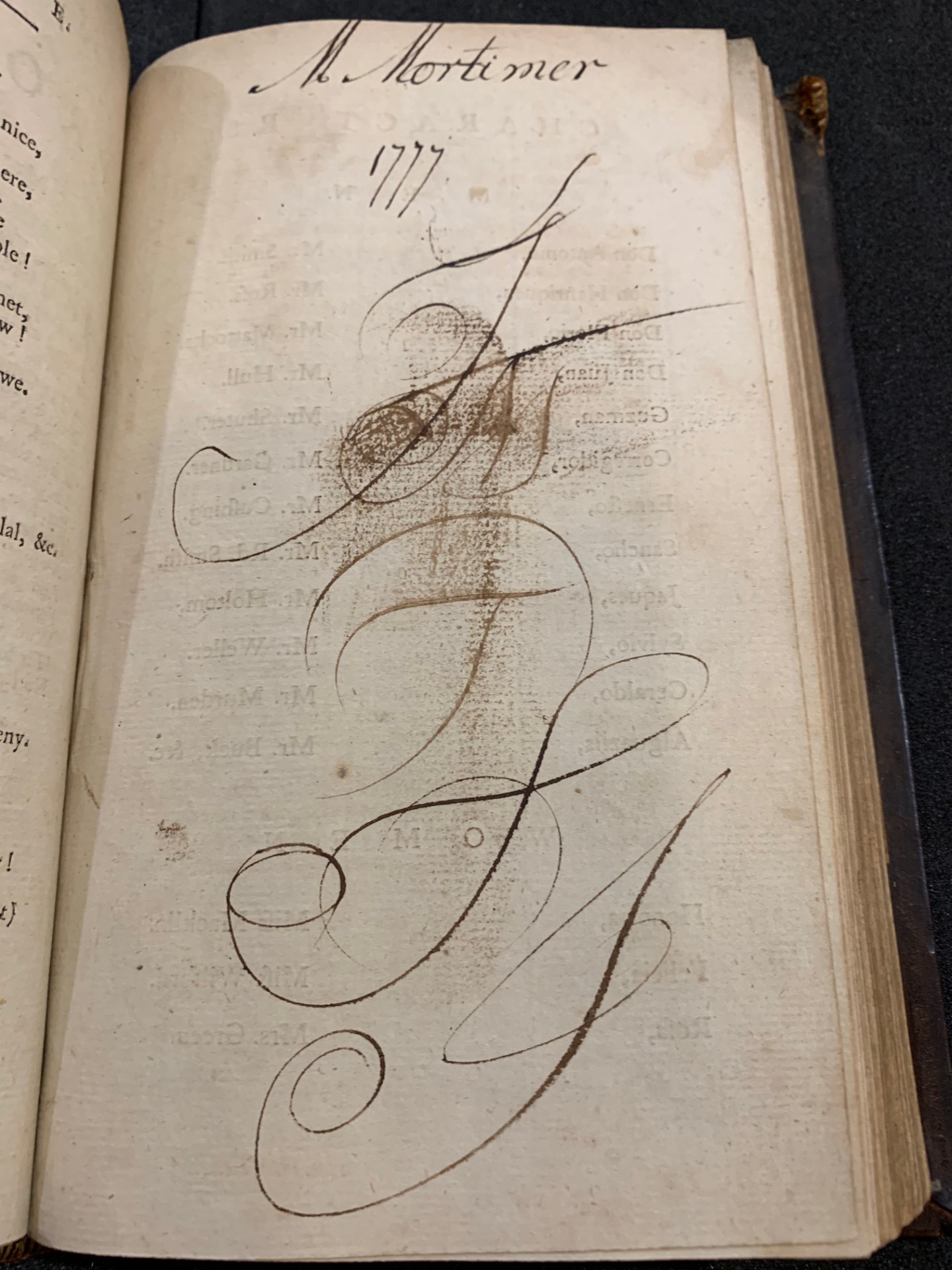 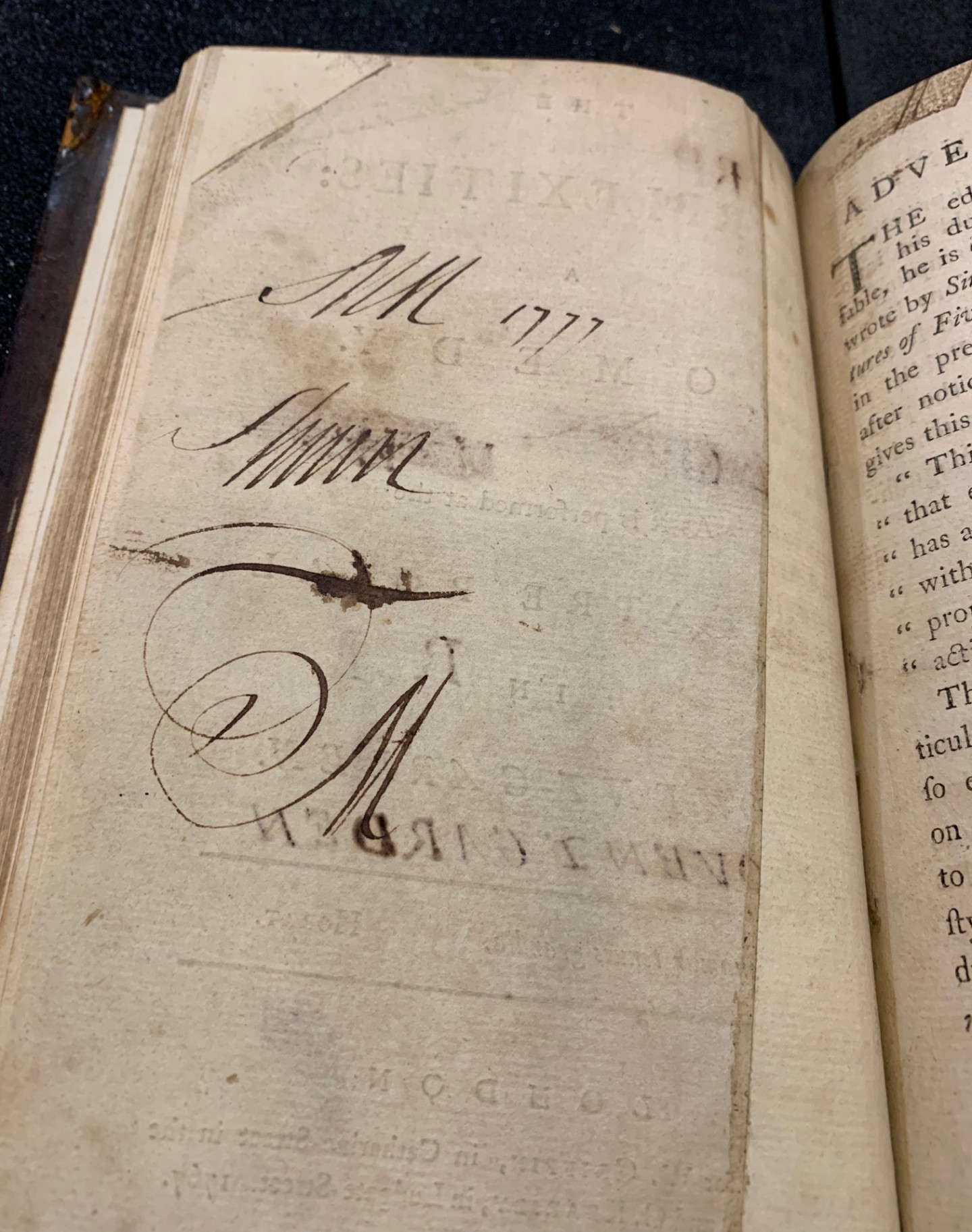 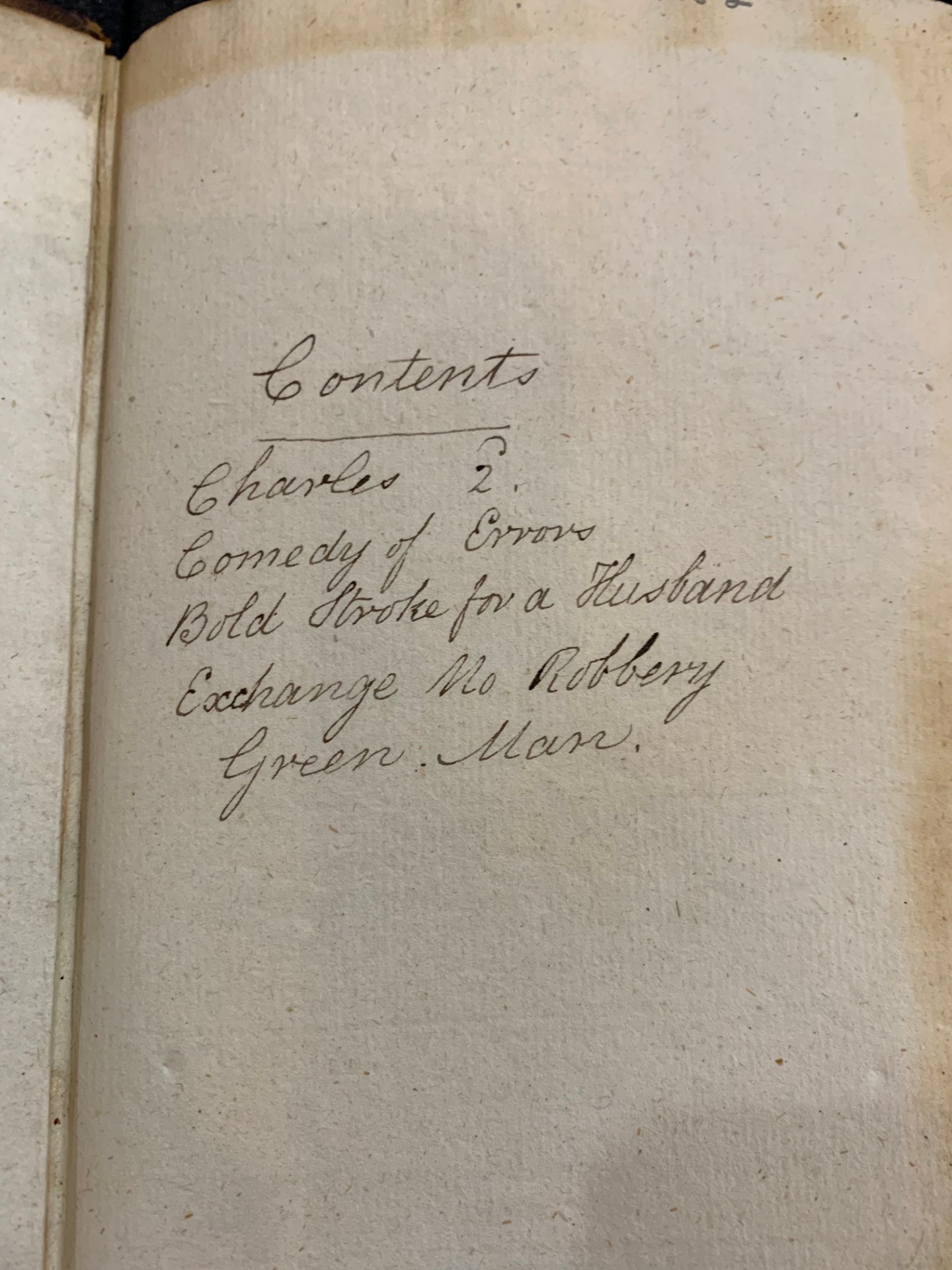 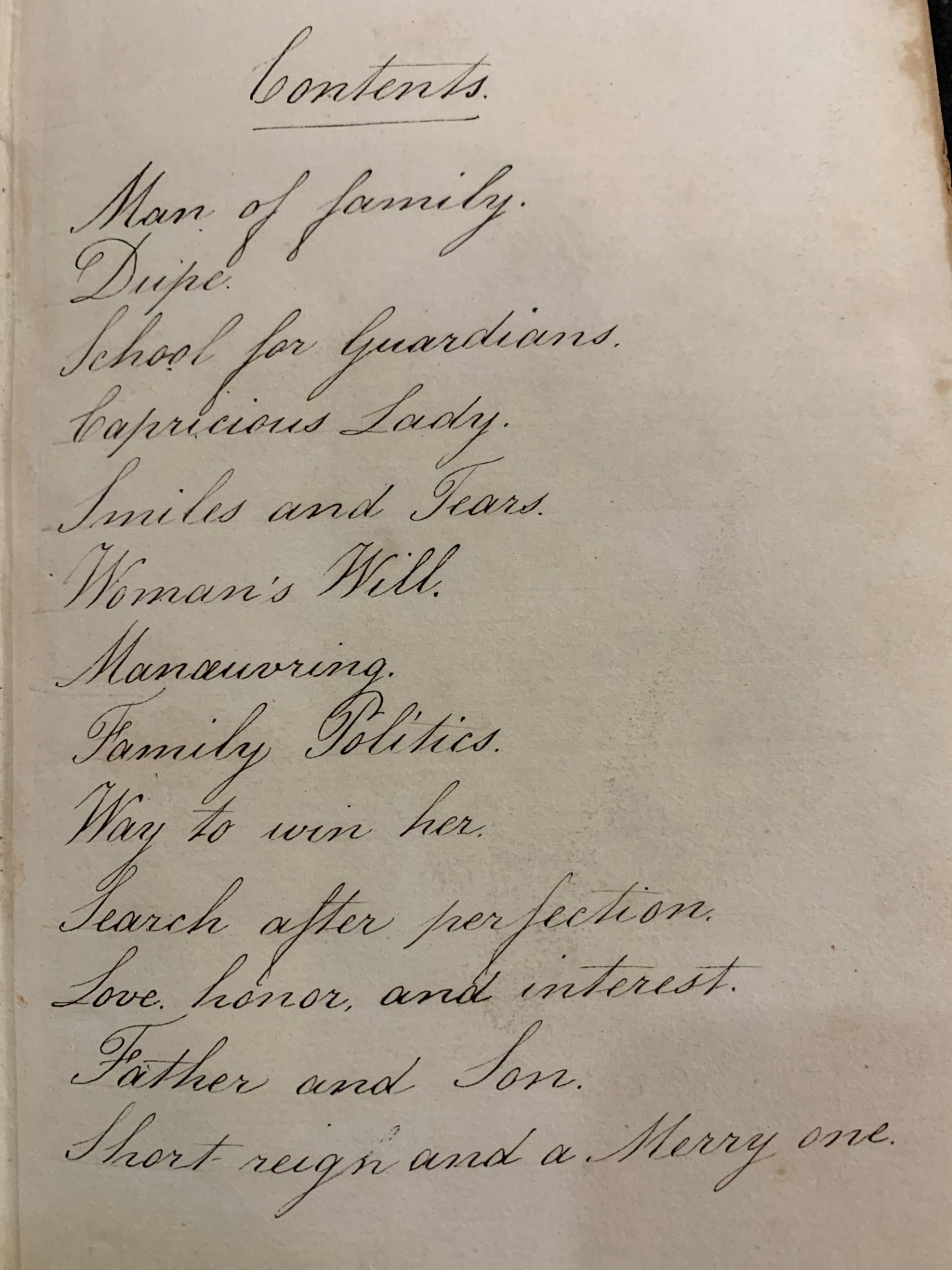 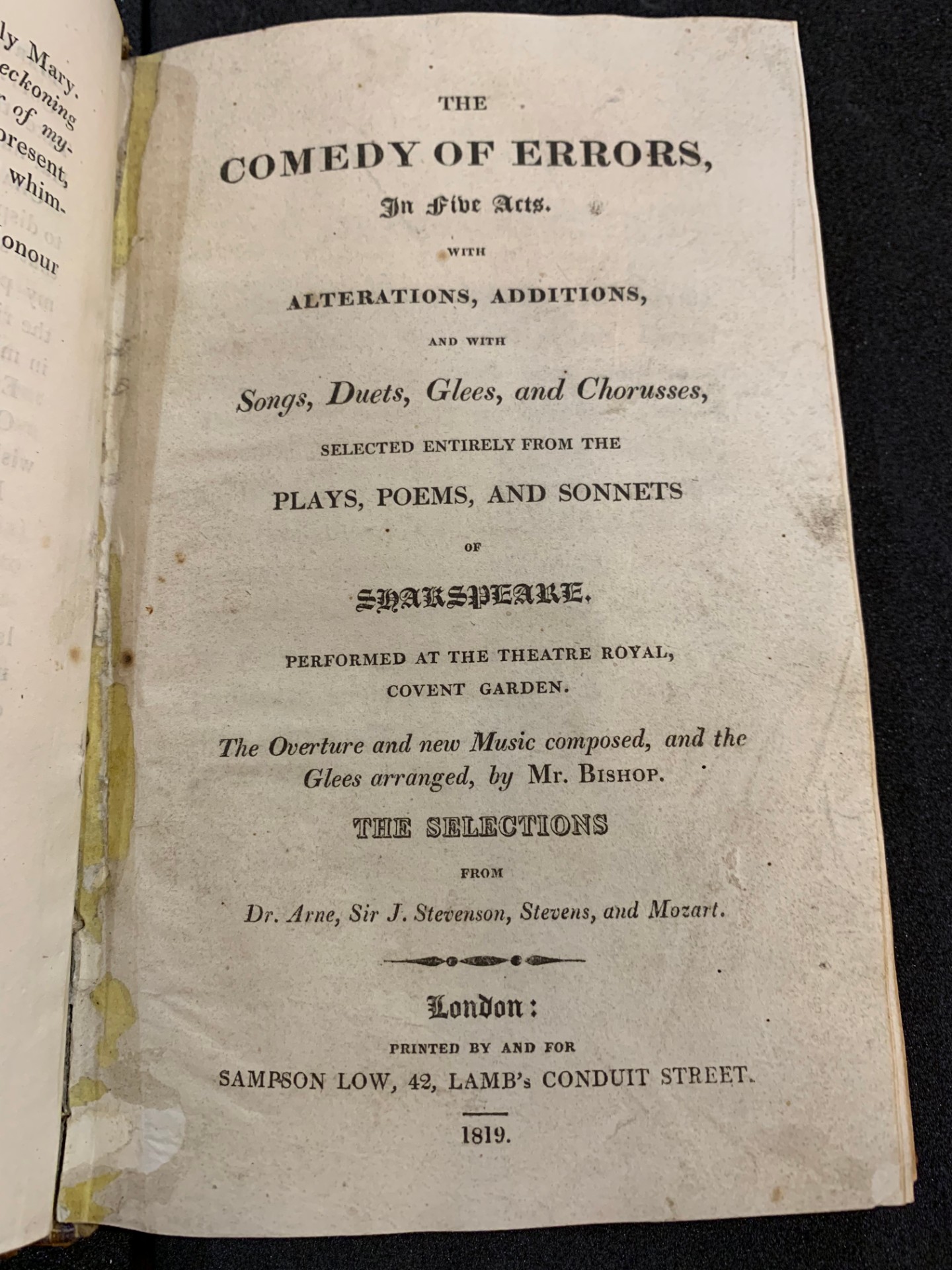 Title page for The Comedy of Errors 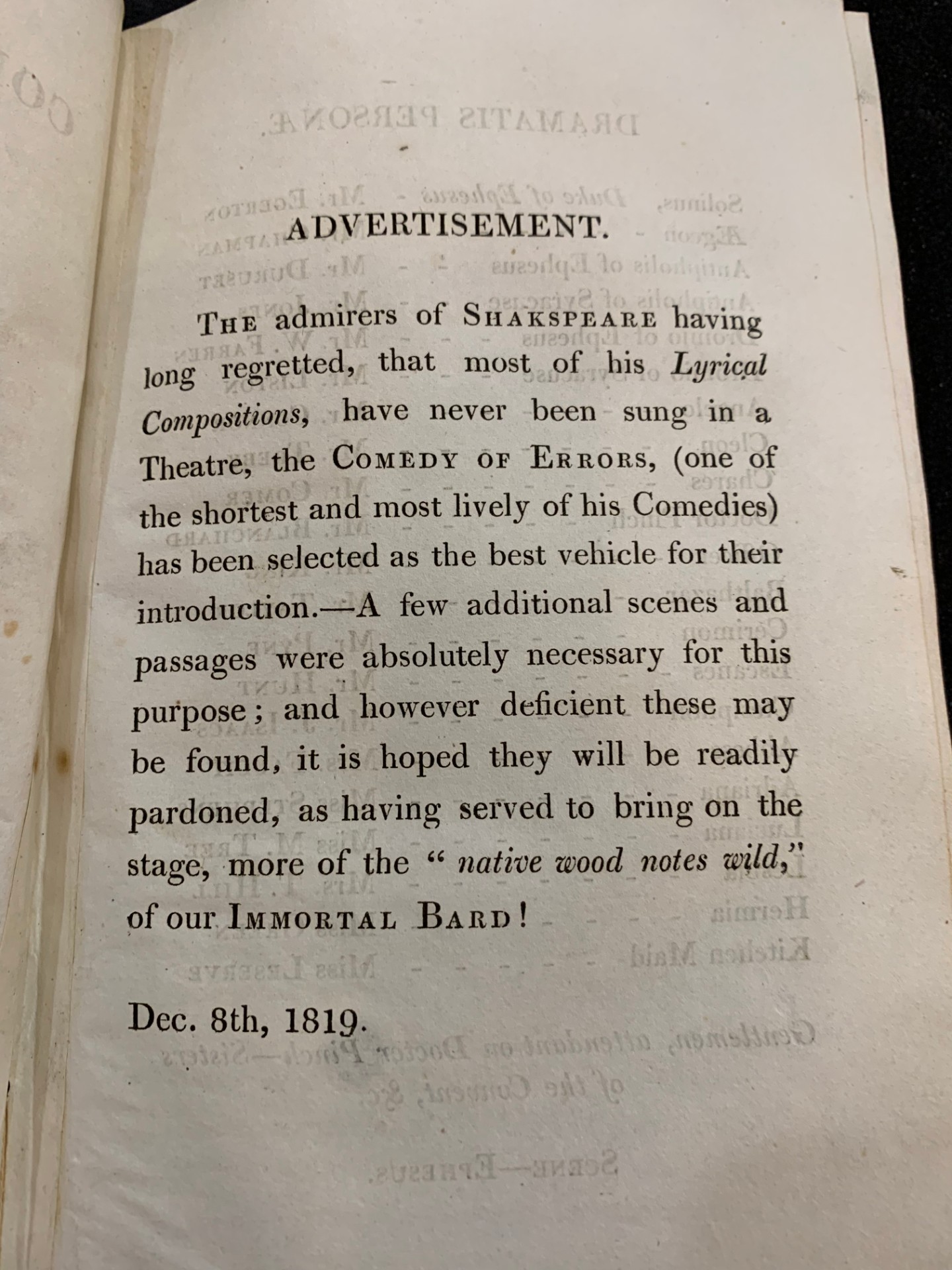 Advertisement included with The Comedy of Errors 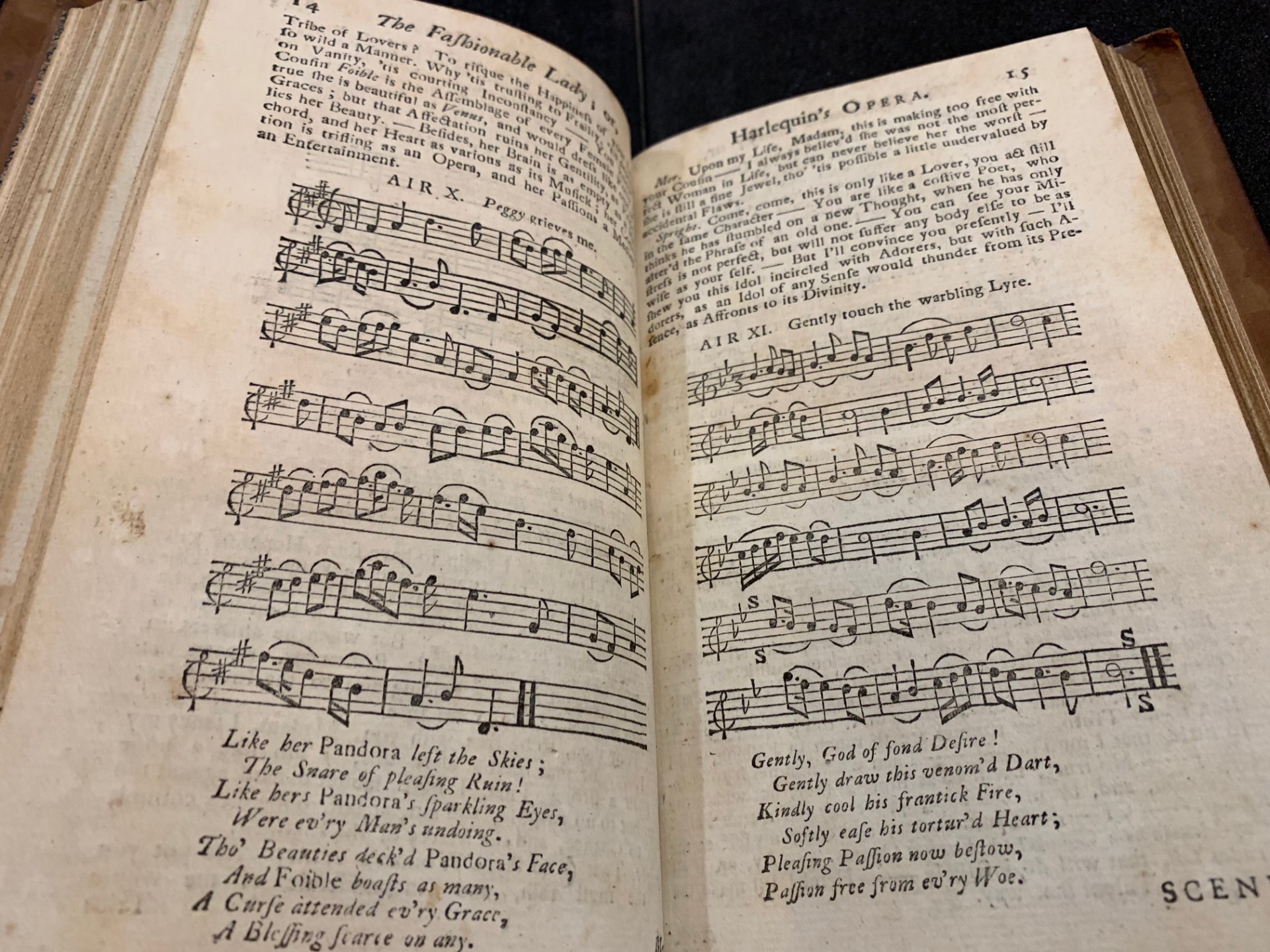 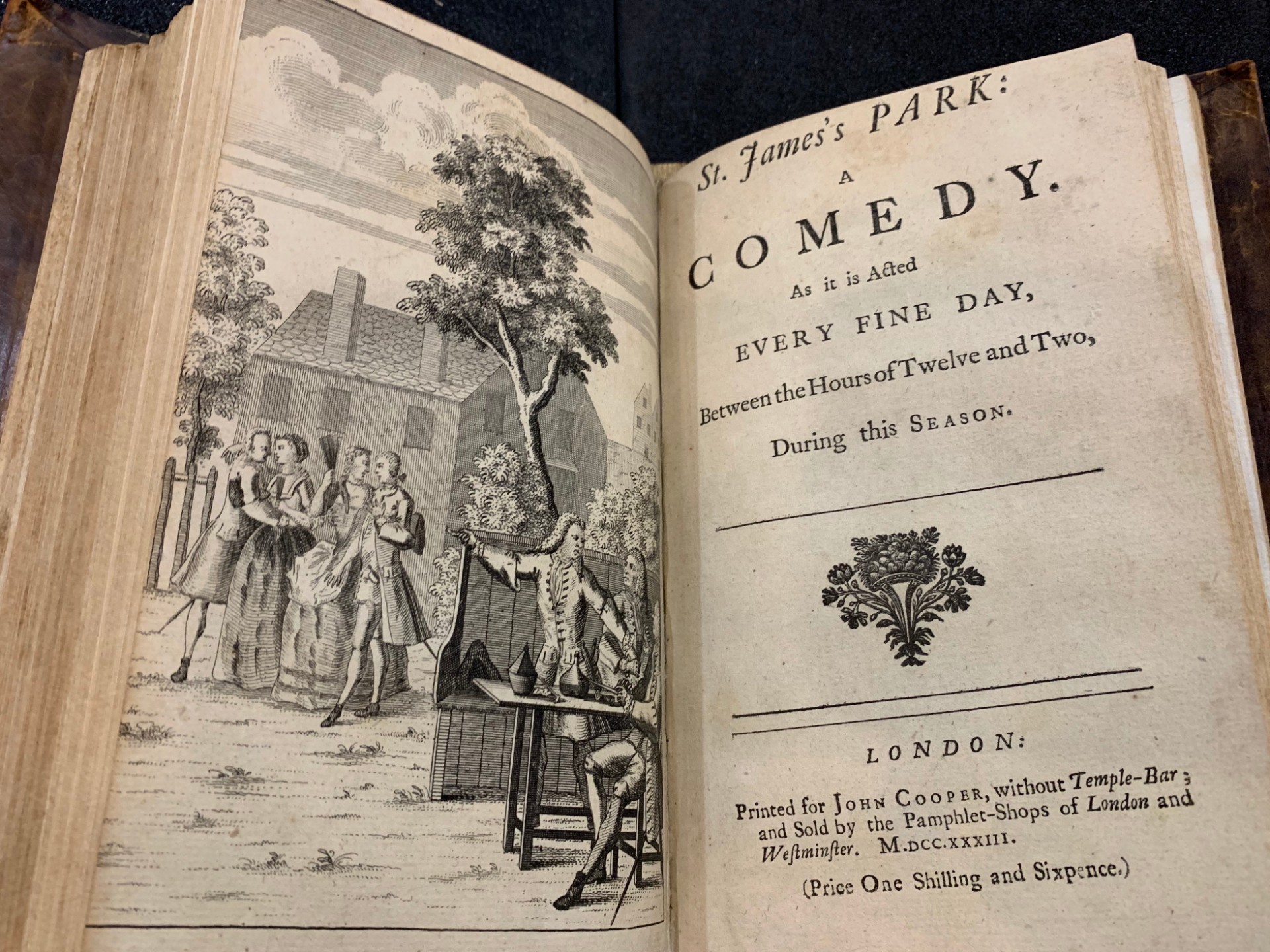 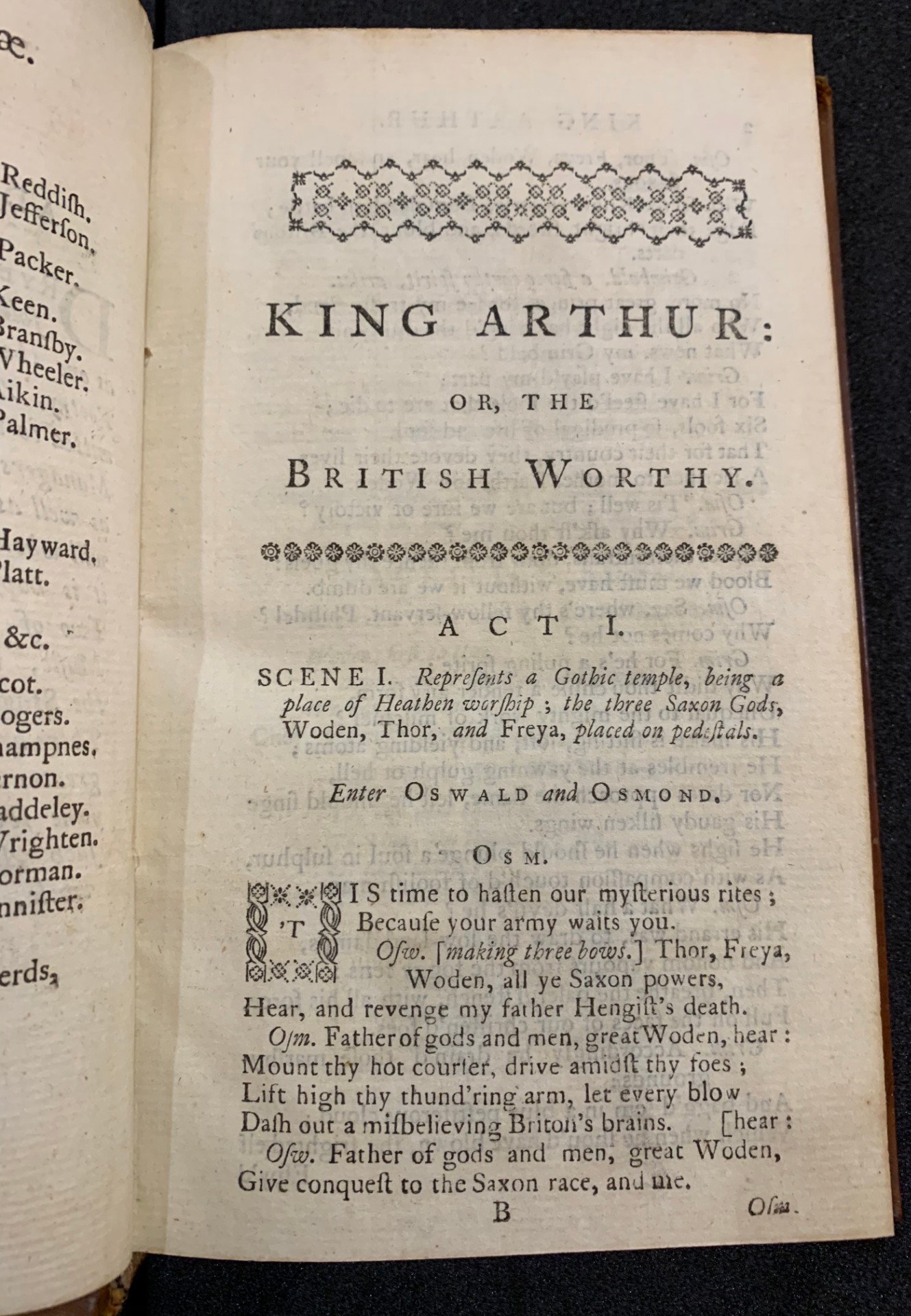 Title page for King Arthur: or, The British Worthy 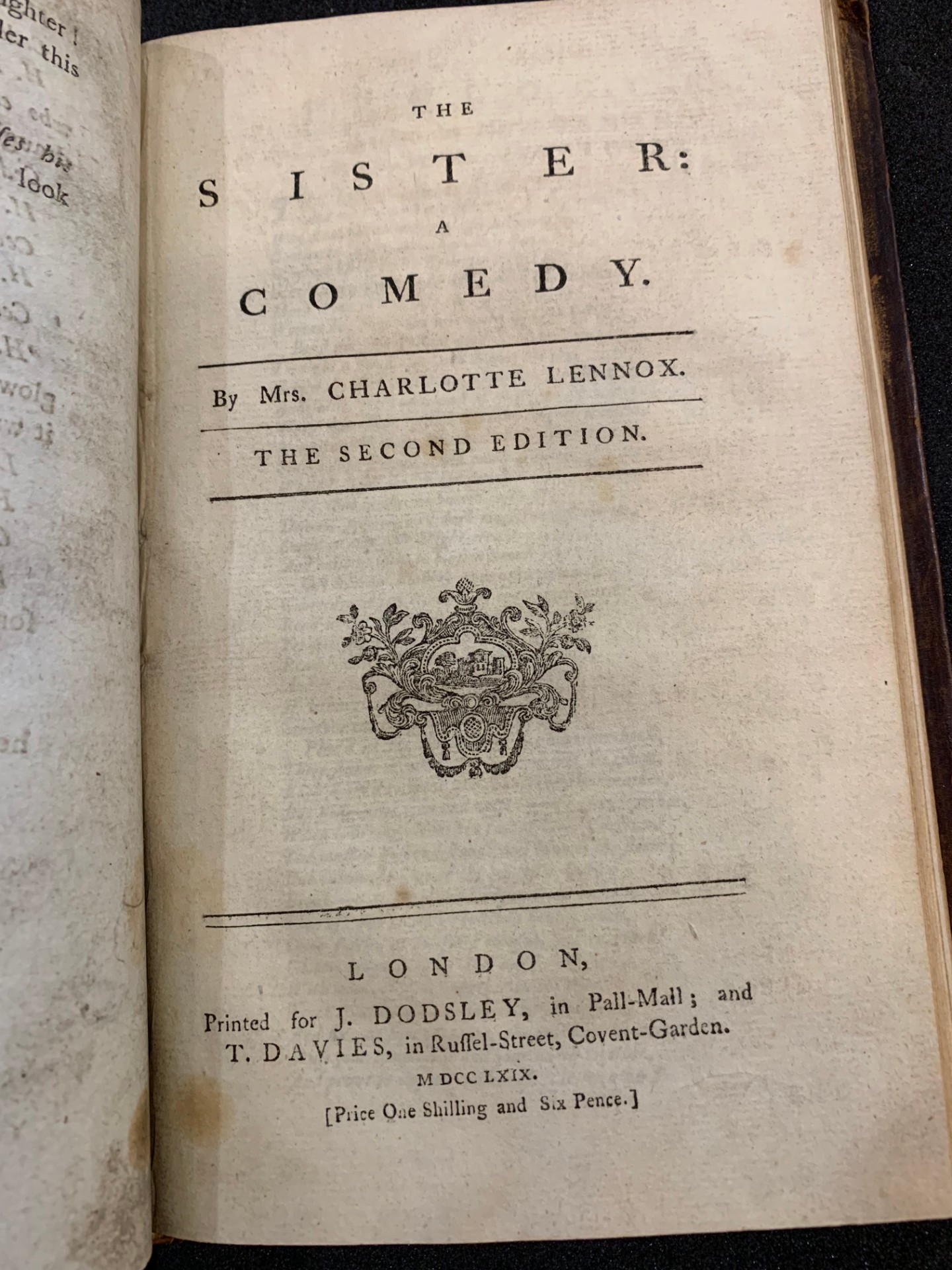 Title page for The Sister: A Comedy 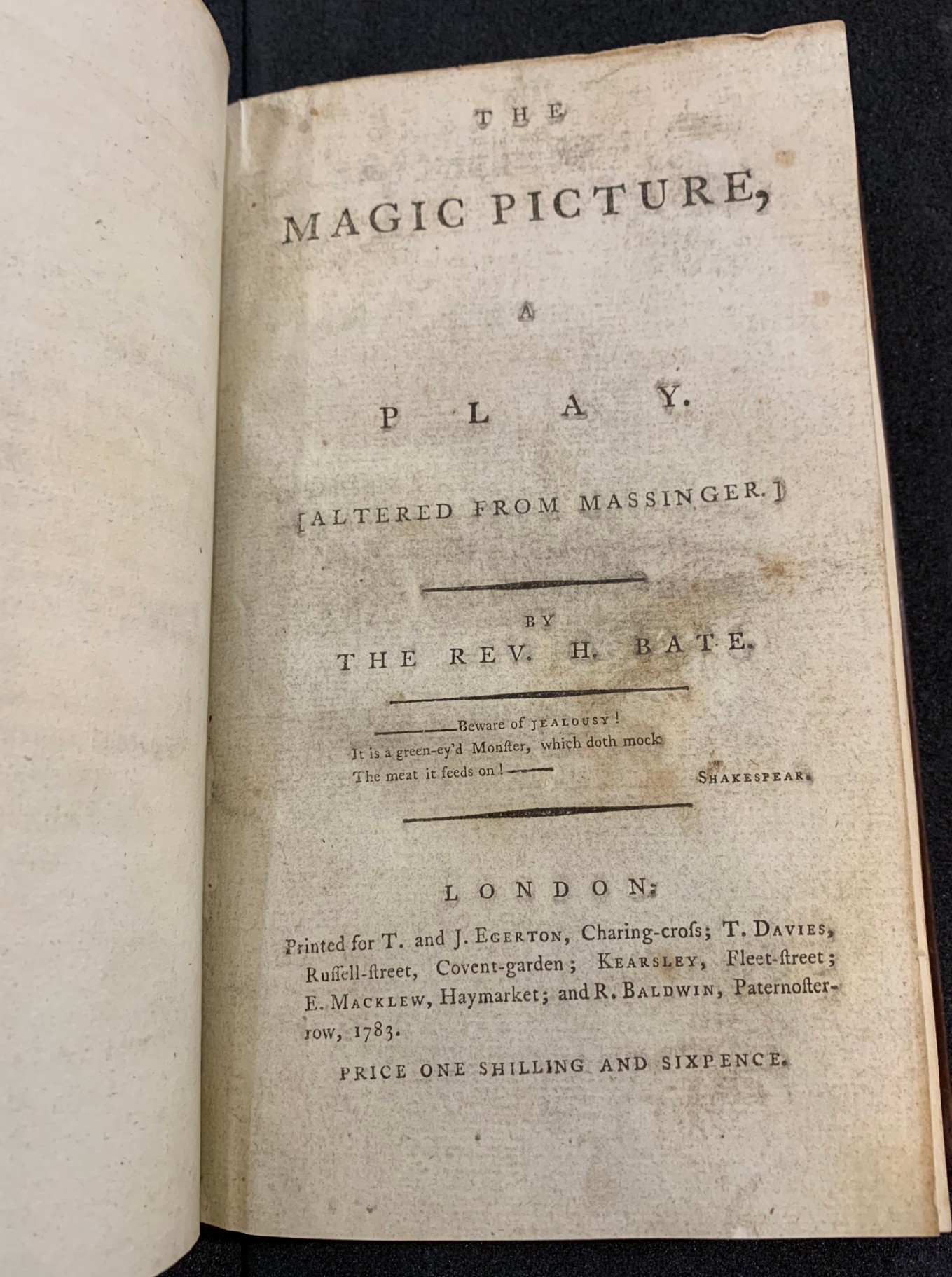 Title page for The Magic Picture 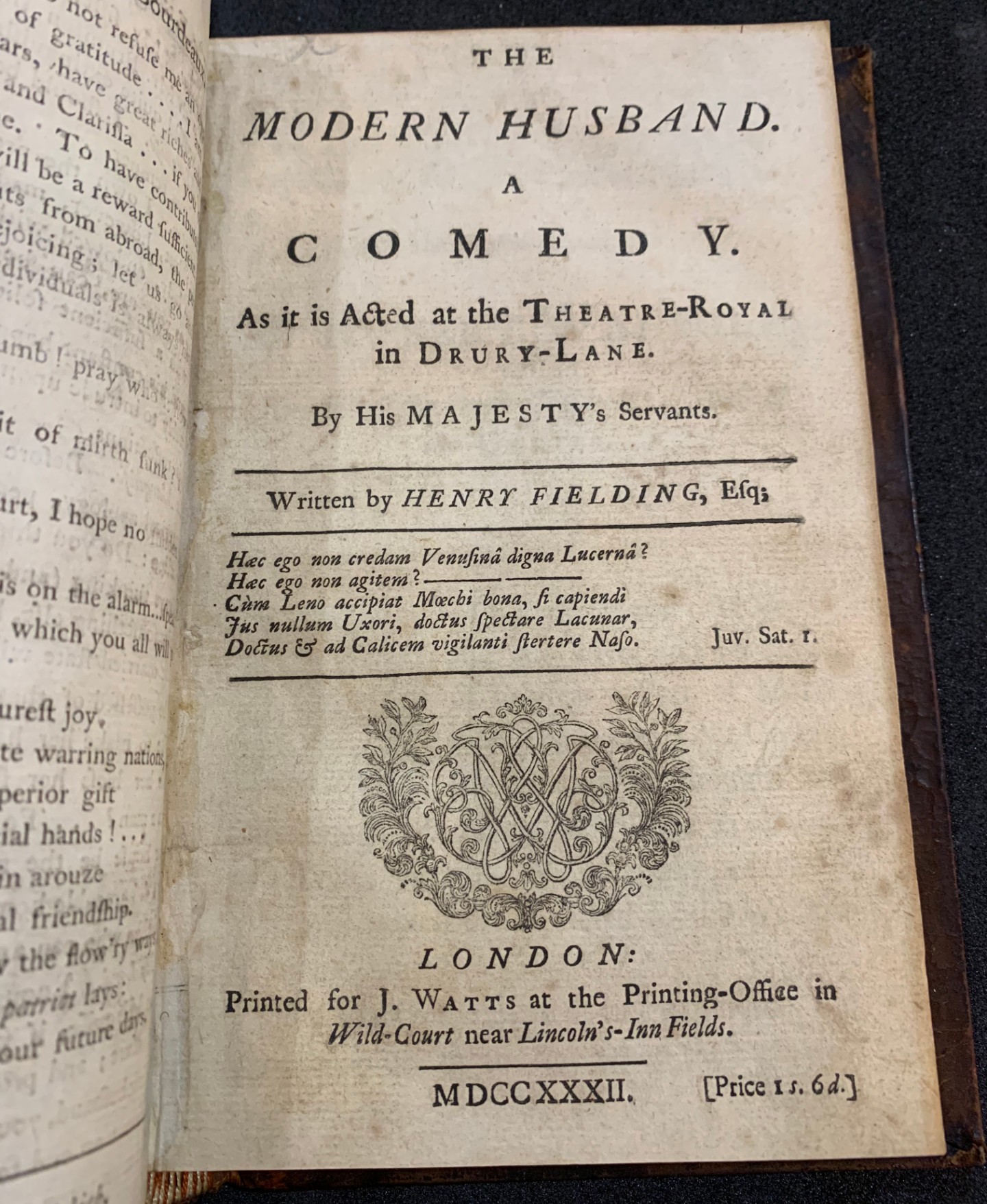 Title page for The Modern Husband 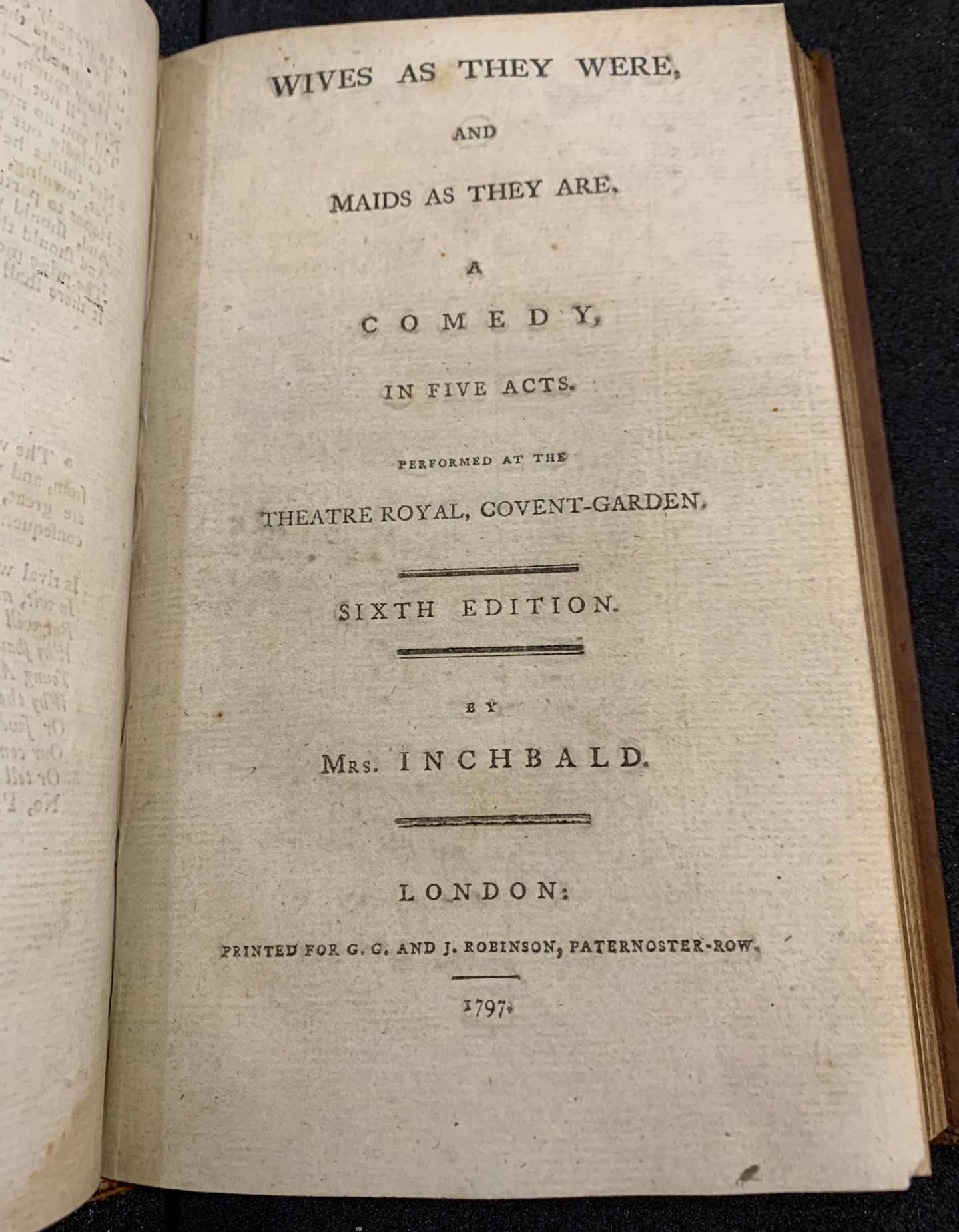 Title page for Wives as They Were, Maids as They Are 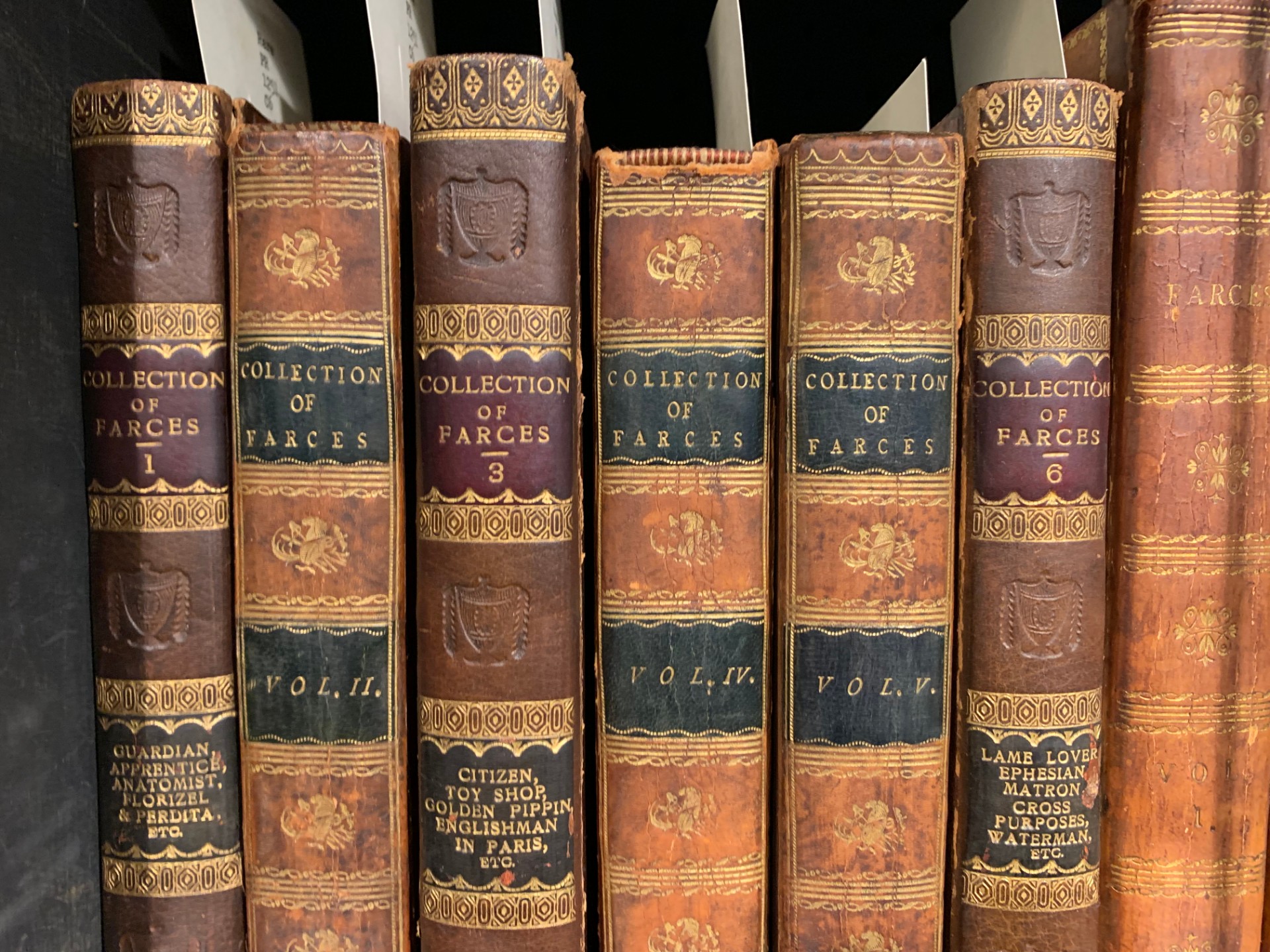 Spines for "Collection of Farces" 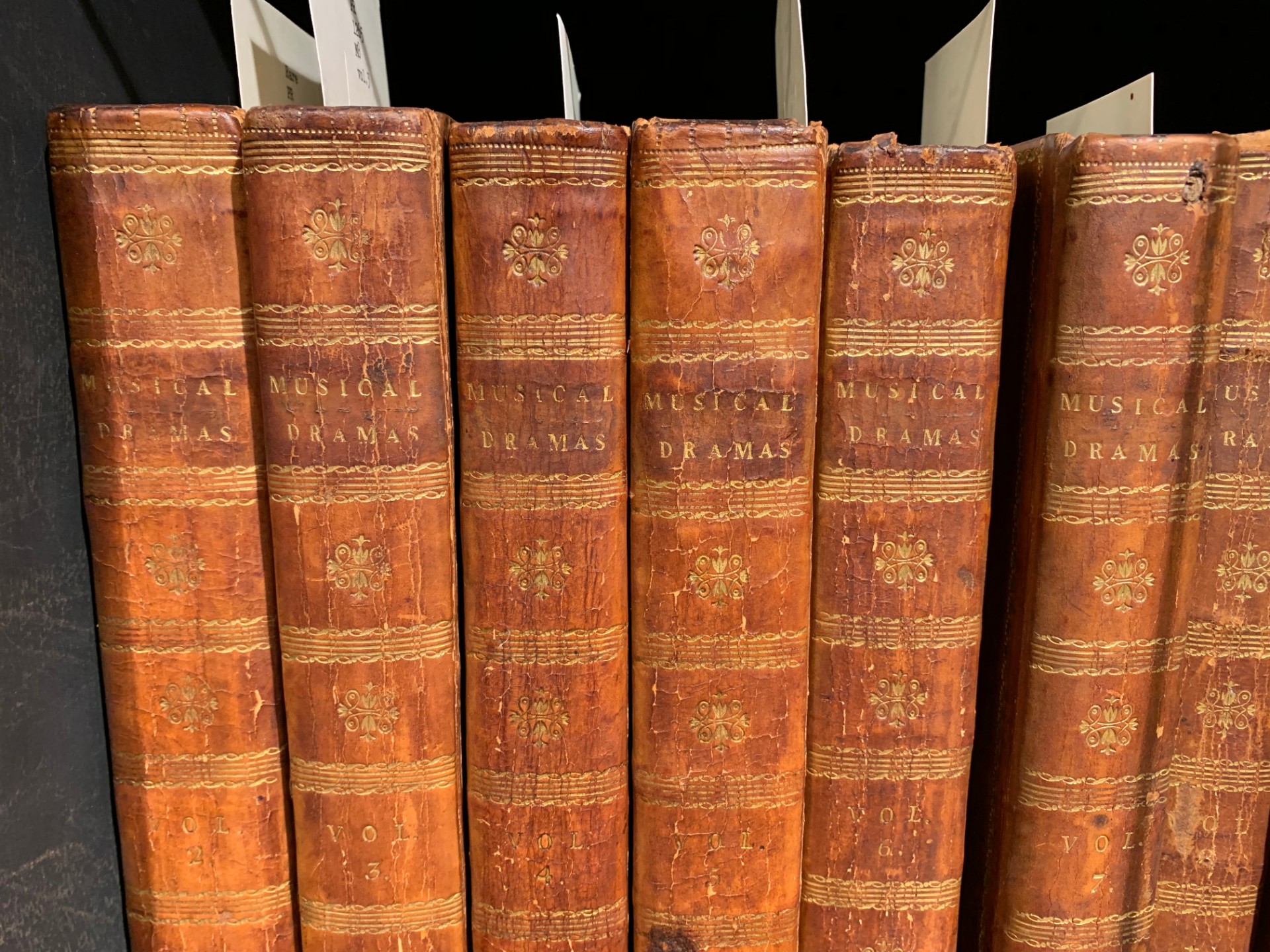 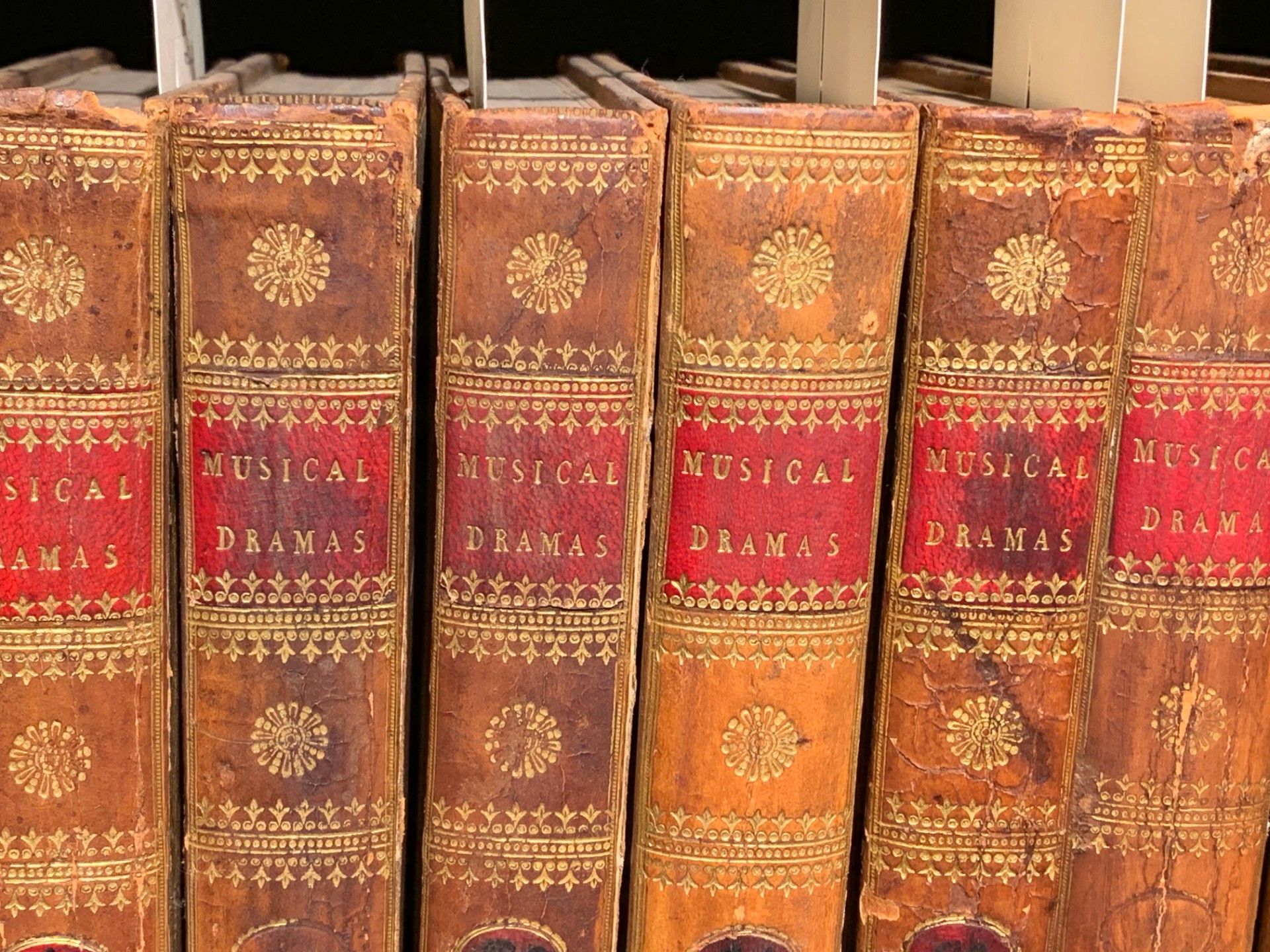 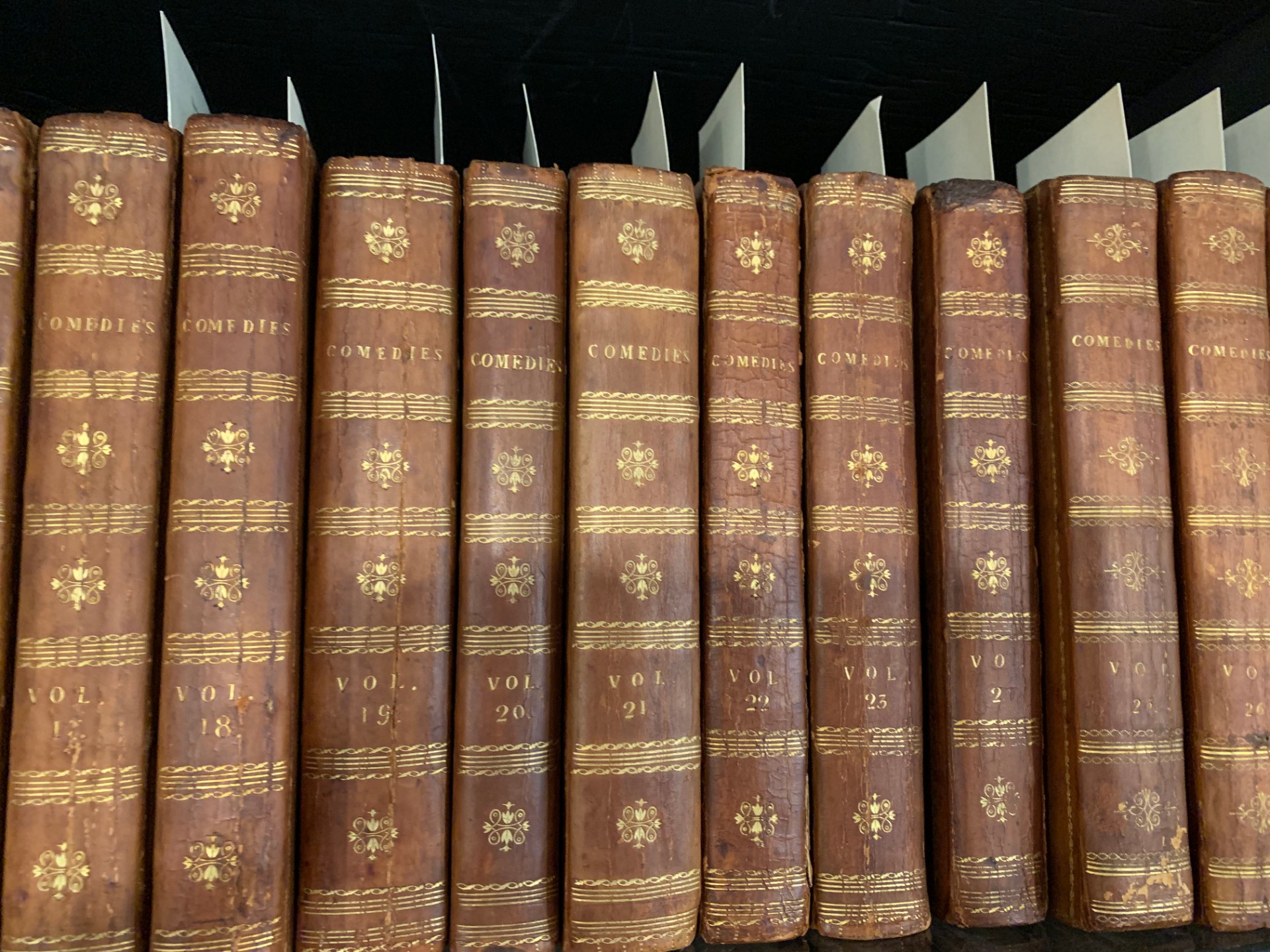